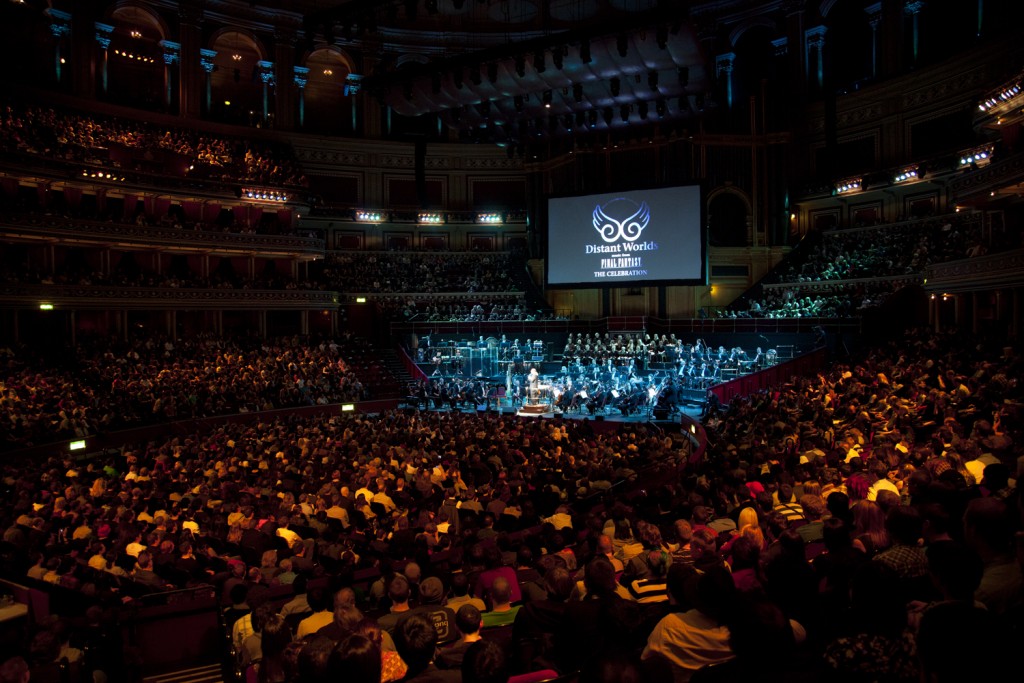 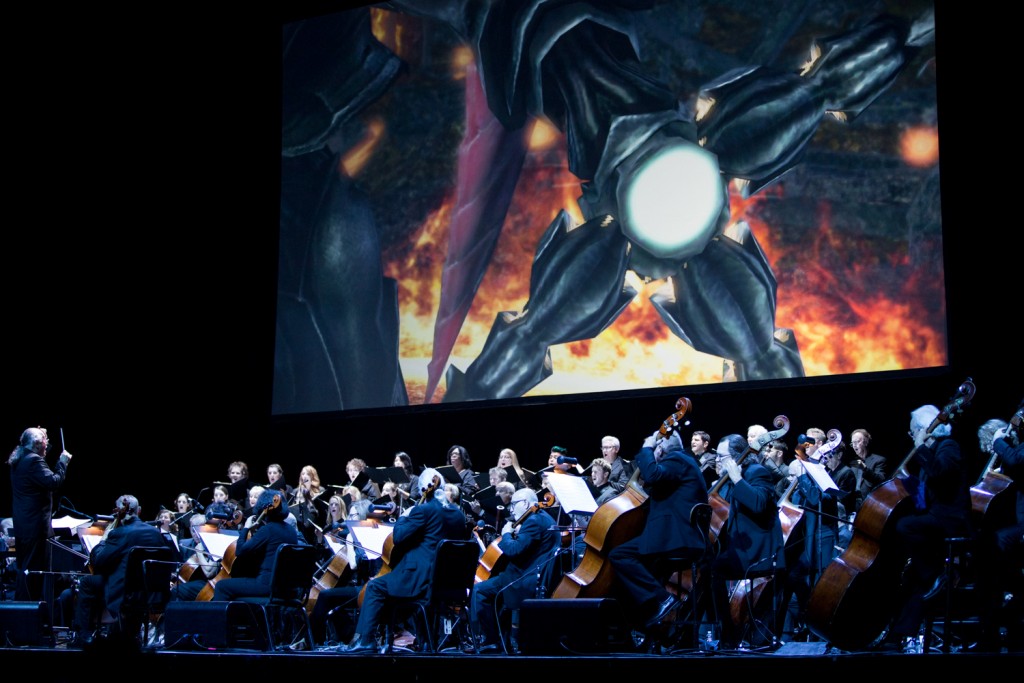 Launched in 2007, in conjunction with the twentieth anniversary of FINAL FANTASY, Distant Worlds features the music of the great video game series FINAL FANTASY and composer Nobuo Uematsu. The concerts are performed by symphony orchestra, choir, and renowned vocal and instrumental soloists, under the direction of GRAMMY Award-winner and acclaimed conductor Arnie Roth. With HD video presentations from the FINAL FANTASY game developers SQUARE ENIX projected onto giant screens throughout the concerts, Distant Worlds performs a diverse and constantly expanding repertoire of classic FINAL FANTASY music from throughout the thirty year history of the game series.  With a dedicated and phenomenal community of FINAL FANTASY music lovers, Distant Worlds is a unique multimedia concert experience that delights audiences all over the globe.

In 2007, Distant Worlds: music from FINAL FANTASY had its first performance in Stockholm, Sweden. Since then, Distant Worlds has performed regularly in North America, South America, Europe, Asia and Australia. In addition to the ongoing worldwide concert tour, there have been four highly acclaimed CD releases and three live concert DVD/Blu-ray releases.  In 2017, Distant Worlds celebrates its 10th anniversary! 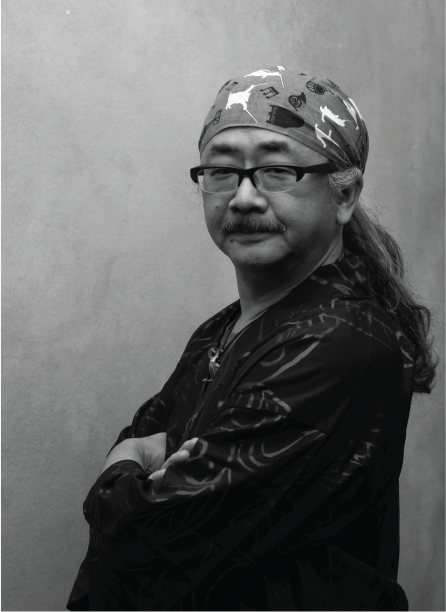 Nobuo Uematsu is one of the most celebrated composers in the history of video game music, recognized for his work on the FINAL FANTASY series and other games. Nobuo Uematsu has been a major contributor to the increasing appreciation and awareness of video game music. The FINAL FANTASY VIII theme song, "Eyes on Me," composed and produced by Uematsu, featured Hong Kong pop star Faye Wong. "Eyes On Me" sold 400,000 copies and won "Song of the Year (Western Music)" at the 14th Annual Japan Gold Disc Awards in 1999, the first time in history that music from a video game had attained this illustrious honor. In 2001, Nobuo Uematsu was named as one of the "Innovators" in Time Magazine's Time 100: the Next Wave Music feature.
In recent years, Classic FM, the world's largest Classical Music radio station, has repeatedly recognized Nobuo Uematsu's music from FINAL FANTASY for inclusion in its illustrious "Hall of Fame". 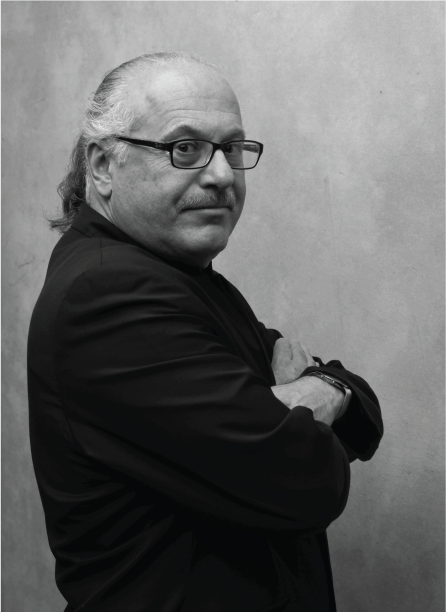